A few years backs we had our first child and wanted to make a family video in place of sending out a snail mail card. We had a success and went on to produce another. We found it hard to keep up and failed to complete one for a few years.

So now in 2015 we had a plan ready to shoot during the Thanksgiving break. We had hurdles and ear aches and work. So the Eve of Christmas Eve everything aligned and we started to shoot.

8pm – We setup the opening scene first. Family band super fun time.
Next is mad dad. That would be me pissed and not wanting carolers at my door. We shot two shots and combined them in the edit. We jumped to the outdoor “wrap dad in lights” shoot. We did that on Caramel Parkway. On the way from that shoot we shot the “Dad trapped in Car” shot.

11:15pm – Once we arrived at Mr. Bills Christmas Wonderland. We covered baby Jesus and then moved on to glitter beard. 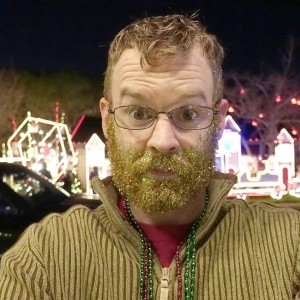 Mr. Tripod helped us shoot family shots and then we were off to the house. Once back home we started the real fun… slow motion. In November we started up Big Box Pro Motion. This is our slow motion photo booth. We used it to create a sub story in parallel with making dad turn happy.

So at 2am we put the kids down and started the edit. In the next 4 hours we had the edit you see today.

This project was such a blast. I want to thank my family for putting up with the mess of the shoot. The kids seem to love it. I hope to have one ready for 2016. 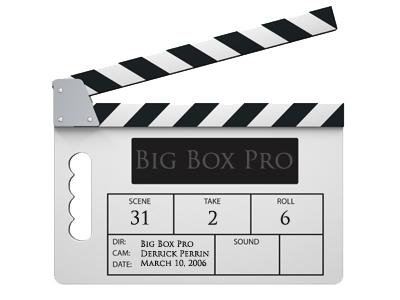 END_OF_DOCUMENT_TOKEN_TO_BE_REPLACED

Please take time and let us know what you think about our little film.

We will be back at it again in July.  We will be working to make the best seven minute film anyone can ever make.