Deux Bohème and Big Box Pro Wedding Films team up to shoot a trash the dress session. Sand, sun, & a 4-wheeler, how could you go wrong.

END_OF_DOCUMENT_TOKEN_TO_BE_REPLACED

Etiquette of the first dance – Sit down!

It has two meanings for us and then the origin of the first dance comes from a point in history. First is the image of the bride and groom coming together as a couple and being in new kinds of relationships with parents, siblings, extended family, and friends…..

The origin of the first dance is said to come from eastern European immigrants in America who danced at their weddings. As post World War 2 immigration slowed down and those immigrants grew into the middle class they brought the dance with them to the point of it becoming mainstream.

Traditional etiquette, according to Diane Warner’s Contemporary Guide to Wedding Etiquette, says dancing isn’t required but if you have dancing, here is the traditional dance order for a wedding reception:

I did not see anything in there that mentioned that some arranging wedding guest get up and dance while the bride and groom are dancing.  In fact, if you look at the list the guest are at the bottom of the list.  So sit your butt down until its your turn to dance.

P.S. If the bride and groom wait to do their first dance after everyone else has begun to dance, please honor them by sitting your ass down and waiting out one song.

Thanks for hearing this rant,

The One Bride Guide features Big Box Pro Wedding Video in it’s October issue.  To see more check out the link below. 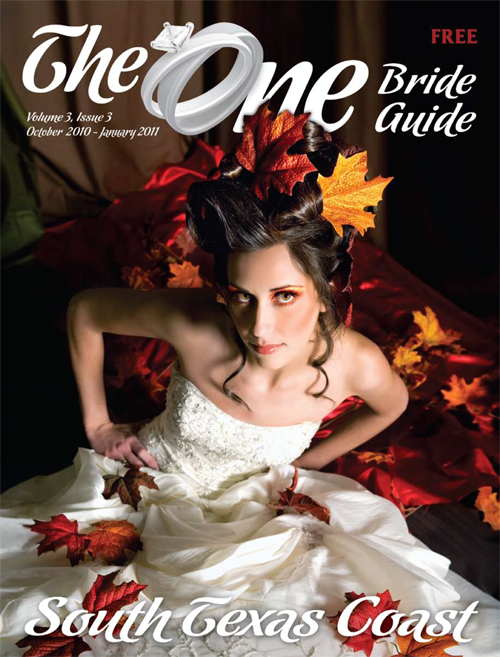 The One October issue is being delivered this week!.