Back from Rome, Italy

Published by deeperrin on December 3, 2007

Well Kendra and I are back and trying to adjust to the jet lag. We had a fabulous trip with B.O.C. Ministry out of Corpus Christi, Texas. While in Italy we were able to see a lot of sites in Rome. We also spend a day in Assisi.

Some of the sites we were able to see were:

Wile videotaping the pilgrimage we ran into the pilgrims from the Houston & Galveston area.  They were in Italy to support their newly elevated cardinal. The Diocese of Houston hired us to shoot the Thanks Giving Mass for the Cardinal Dinardo. We did a two camera shoot in Saint Mary Major Basilica. In addition to this mass we were able to shoot mass in 4 of the seven major basilicas of Rome. All in all we shot about 20 hours of video while in Italy.  Now it is off to the editing video editing maddens.

We had a blast and can’t wait to go back next year. 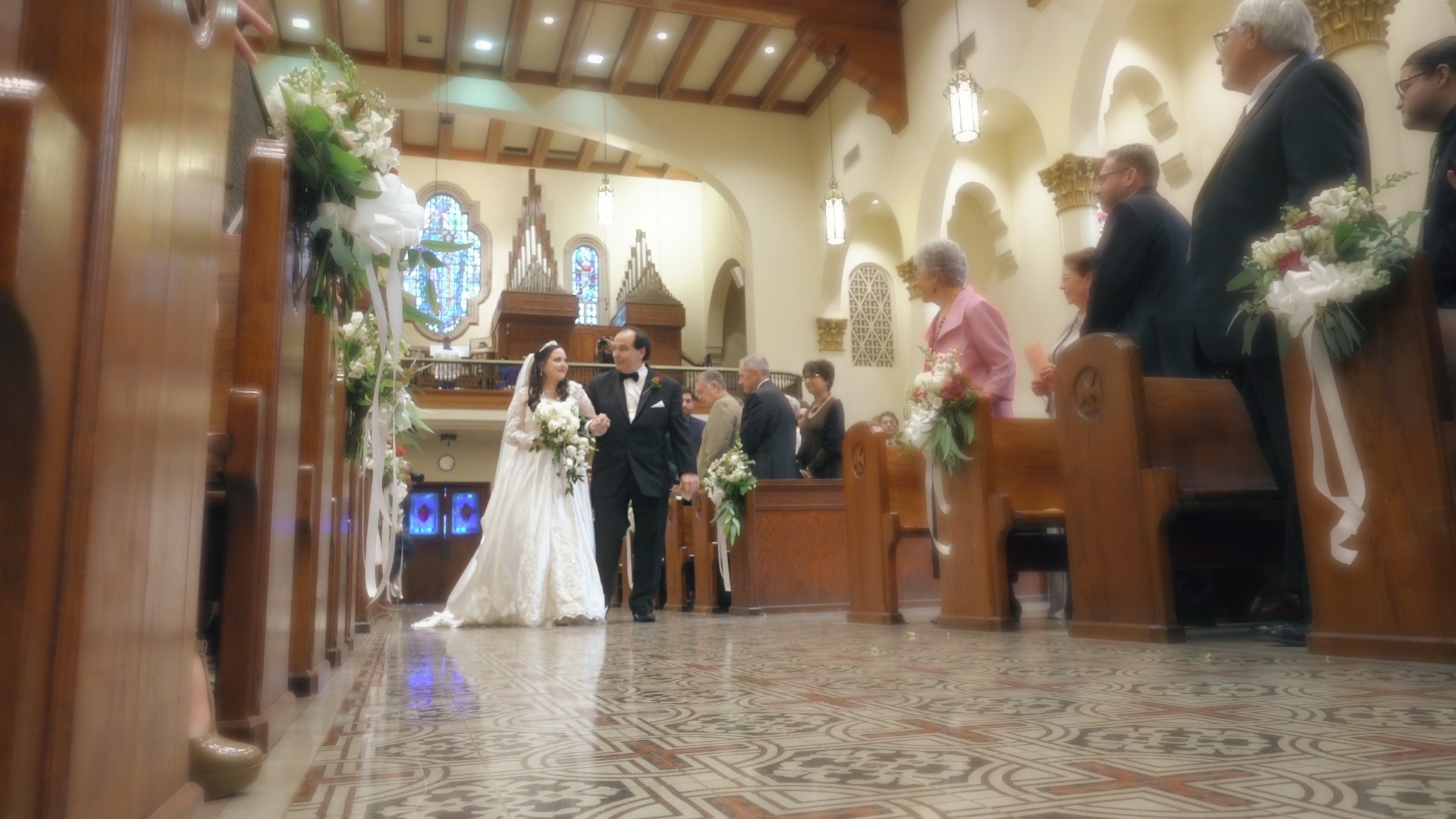 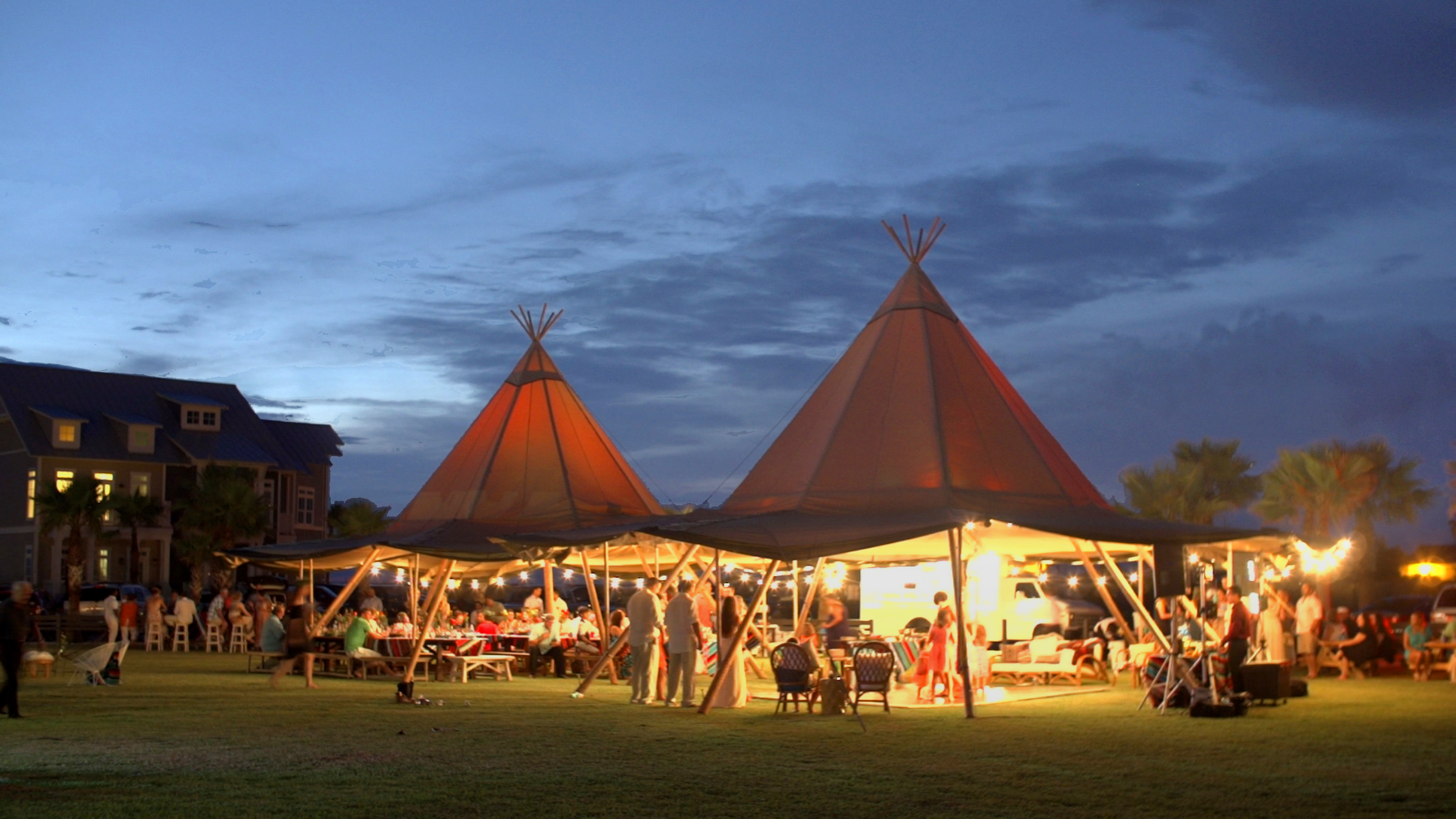