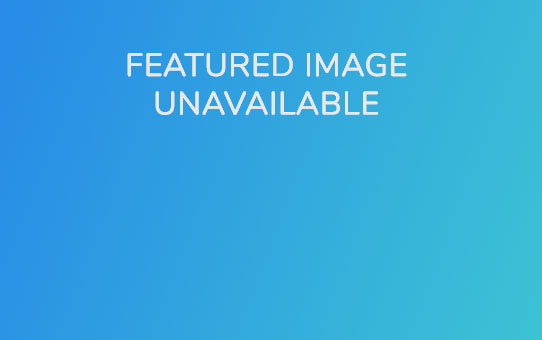 The real world versus the ‘ideal’ world; Reality with a peek into Juliette’s pretty daydream.